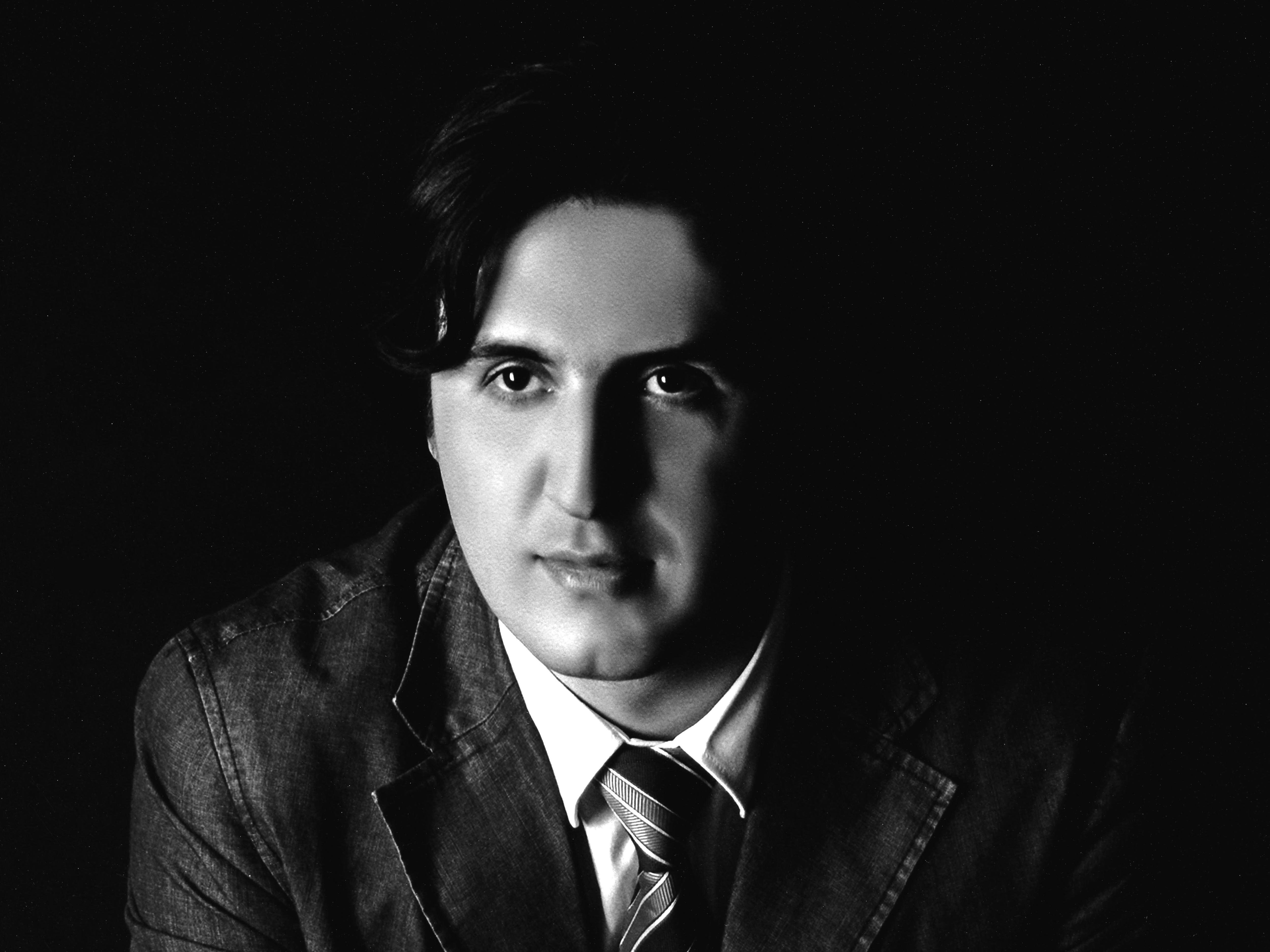 Pouria Hosseini started working as a technician in a construction company in 1995 while studying Ms. in architecture in Tehran, Iran. From 1998 he moved to a consulting engineers company and involved in industrial building designing in the country.

In 2003, he founded an architectural group with two others called “Razigaran Pars Now”. The group had a few projects like designing cinema, shops and making architectural animations till the end in 2004.

Meanwhile, he cooperated as an architect with different companies in many private projects.

After 6 years of experience in the consulting company, he changed to another company involving in design of underground stations and related facilities up to 2010 when he left Iran to study lighting design in Sweden.

Besides studying Ms. in KTH, he also continued designing for private clients and finally founded “Eranvich AB” in Stockholm, Sweden at the end of 2011.

Pouria Hosseini is a member of Tehran Engineering Organization (Grade 1) which gives him official permission in architectural designing in Tehran province.